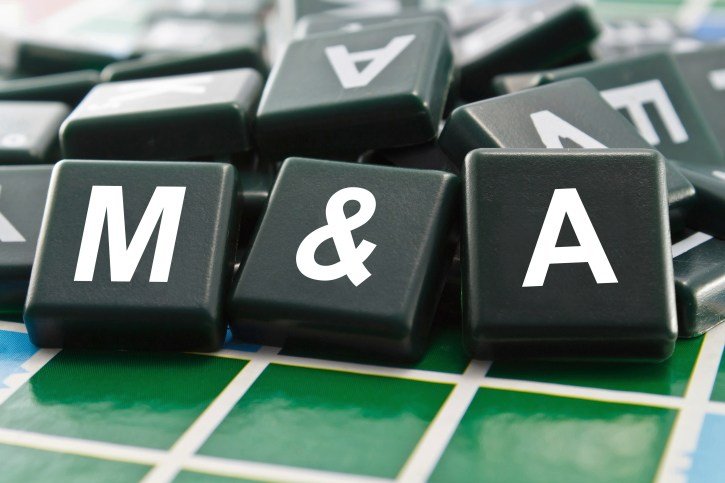 A Few Notes on Priming the Acquisition Pump

We’ve been enjoying listening to Harry Stebbin’s The Twenty Minute VC podcast.  As the name suggests, VC:20 features 20 minute interviews with a variety of prominent thought leaders in the venture capital world.  Past guests include Fred Destin from Accel, Sam Altman from Y Combinator, and Jason Lemkin from SaaSter, among others.  A few weeks back, Harry had Emilie Choi, Head of Corporate Development for LinkedIn, on the show.  Emilie has led over 40 acquisitions while at LinkedIn, and has also served in Corp Dev roles at Yahoo and Warner Brothers.  M&A activity represents the vast majority of startup exits, so most entrepreneurs will benefit from a better understanding of how the process works.

Here are a few quick take-aways: