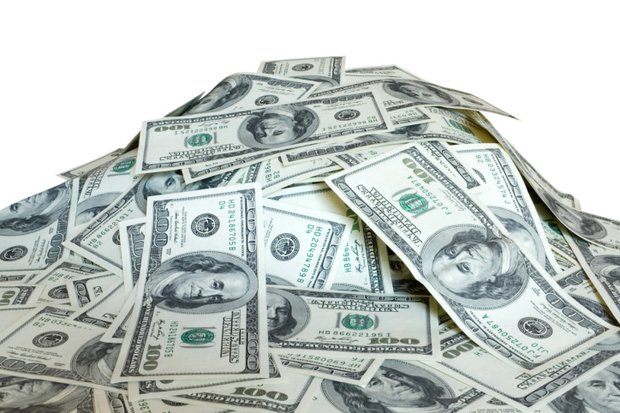 Another Record Year in MarTech

2015 was another record year for VC investment in Marketing Technology (a sector we track closely), continuing a multi-year trend of setting new high watermarks.

According to Pitchbook Data, marketing and ad tech companies pulled in approximately $6B in venture funding across ~800 deals last year.  This represents a 46% year-over-year increase in invested capital and a 23% compound annual growth (“CAGR”) rate since 2009. For reference, total VC funding increased ~25% year-over-year at a CAGR of ~20% over the same period.

VB Insights’ figures are even more striking (albeit more liberal on data inclusion, surely).  Their recent report asserts that companies in the MarTech space garnered ~$11B in 2015, which if accurate would equal nearly half of the cumulative venture capital investment that has gone into MarTech in all prior years (~$25B).

While we are seeing a cooling off in overall VC investment and in late stage deals in particular, there are some early indicators which suggest MarTech investment is off to a good start in 2016.

So what’s driving these numbers? A few things:

In one sense, this deluge of capital inflow serves to validate the potential of the market. But in another sense, does this start to smell of overheating? How many winners can there really be? Where are we on the maturation curve?  These are questions we discuss amongst ourselves and out in the market every day.  But ultimately, we always come back to the same fundamental conclusion: the sector continues to provide enormous opportunity (and rewards) to entrepreneurs who are bringing truly differentiated and sustainable products to the market.