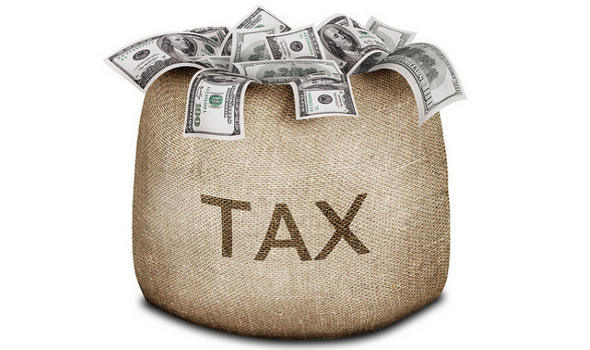 As part of a sweeping, 887-page tax bill passed by Congress on December 18, risk-taking entrepreneurs and investors who create jobs through building businesses will now be rewarded for their efforts with lessened tax burdens.  The PATH Act (Protecting Americans from Tax Hikes), as it’s called, made a number of significant taxpayer-friendly changes to the tax law, including a new code (Section 1202) which will enable company’s founders and employees holding stock, including that obtained upon exercise of options, to save up to millions of dollars in taxes upon a company achieving a successful liquidation event. Although Section 1202 has actually been around since 1993 (with modifications over the years), Congress’ recent vote makes it significantly more powerful because it (i) makes the tax benefit permanent, (ii) increases the exemption from 50 percent to 100 percent and (iii) eliminates all ambiguity around ancillary tax codes.

Here’s how it works (via TechCrunch):

In essence, Sec. 1202 allows individual investors or entrepreneurs and their employees who put money into a qualifying corporation with aggregate gross assets not exceeding $50 million before and immediately after the stock issuance, and which does not engage in repurchasing any of their outstanding stock, to now enjoy a 100 percent tax break on the specific investment gain with no offset to the benefit from the Alternative Minimum Tax (AMT). The investment must be held for a minimum of five years.

Sec. 1202 provides that the amount of the gain that can be excluded from taxation for an individual is the greater of either 10 times the investment or $10 million for each specific qualifying investment made by the fund. Spread over multiple investments, the tax-free gain could be dramatic.

A brief history of Section 1202 (via Pillsbury Law):