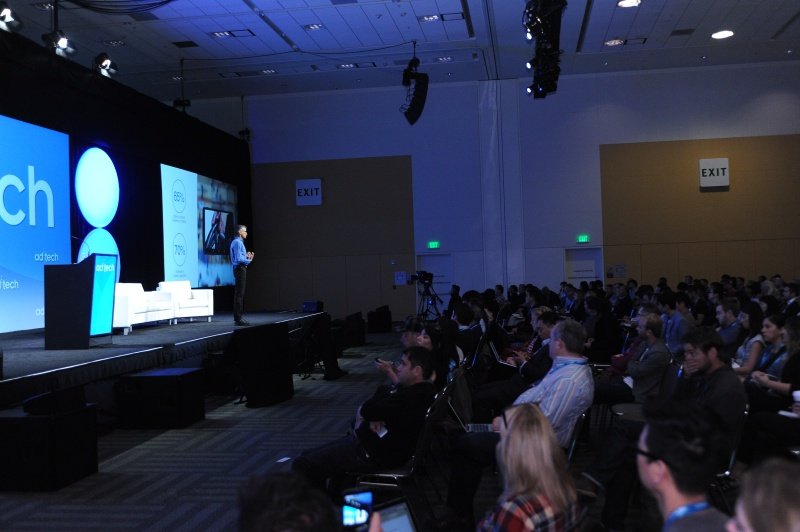 Last week we attended AdTech:NY, the preeminent conference and exhibition focused on the use of technology in advertising and media.  Here are some interesting takeaways from our perspective:

When it comes to using mobile device technology to establish genuine brand loyalty, the AdTech industry has done some serious growing up this year.  So much so that many industry thought leaders have dubbed 2015 the “Year of Mobile”.  But I think David Rosenberg of IPG Media Lab more accurately captured the real essence of what is happening when he suggested that 2015 is closer to the “Year of Personalized Computing” – presumably a play on the first personal computer phenomenon roughly two decades ago.  I think what he means by this is that the real innovation is not in the mobile devices themselves (including smartphones, tablets, wearables, etc.), but rather in how they are being leveraged to build meaningful connections based on individually calibrated and captured sets of interests, something marketers are doing with increasing sophistication.

The spectrum of relevant skills is broadening

Creative acumen, hardcore coding skills, data acquisition and management expertise, capacity for strategic planning, financial modeling… the list of skills now relevant to operating successful marketing functions goes on.  No longer does the word ‘Marketing’ in your title define your specific strengths.  Marketing is now a comprehensive effort requiring an amalgamation of expertise.  Oh, and marketing departments are hiring to fill these needs.

The rate of innovation is still outpacing consolidation

With the active AdTech M&A environment largely characterized by a handful of big players gobbling up smaller point solutions to expand their respective platforms, many have suggested the market is heading toward a period of consolidation.  But Jay Henderson of IBM’s Marketing Cloud suggests that the rate of innovation (i.e. new entrants) is still far outpacing consolidation.  In other words, we are not headed toward one or two “monolith marketing technology platforms” any time soon.

Seems like a no-brainer, but cheap gimmicks and smoke and mirror tactics just don’t cut it anymore.  The example of Dominoes quickly emerged in one keynote discussion.  Dominoes took a fundamental leap of faith by ostensibly acknowledging to the public that the quality of their product was inadequate.  They launched a massive marketing campaign urging customers to try Dominoes with a fresh and open mind, and they actually backed it up by improving the pizza.  This type of honesty and follow-through resonates with people and, in an era where building an enduring consumer-brand relationship is the name of the game, authenticity is critical.