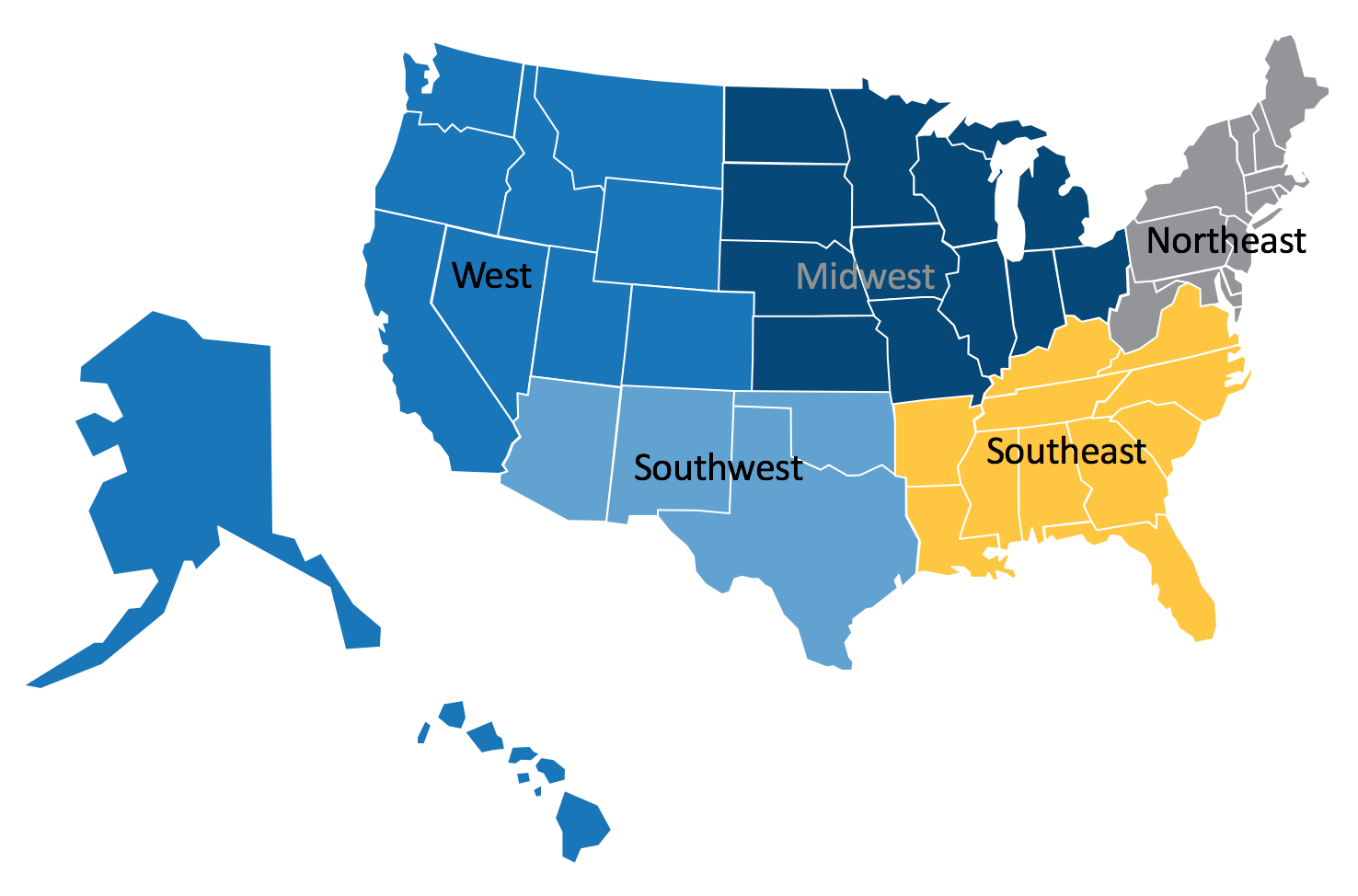 By Emery Waddell October 9, 2017 No Comments

Venture capital in the U.S. continues to flow at historically high levels, largely driven by later stage deals, with total invested capital on pace through August for an all-time record in both the Southeast ($4.2B) and nationally ($70B). Exits have declined moderately, primarily due to lower corporate M&A activity, though the Southeast received a significant bump from PetSmart’s $3.4B acquisition of Chewy. The bright spot of exit activity is that the IPO market appears to be picking up.

In the near to mid-term, we are bullish on the Southeast market and cautiously optimistic about the U.S. as a whole. We see no signs of a widespread bubble bursting over the horizon, but perhaps a healthy gradual correction, particularly in certain regions. While accounting for only a modest portion of the national activity, the Southeast remains one of the most productive regions in terms of exit value relative to dollars invested.